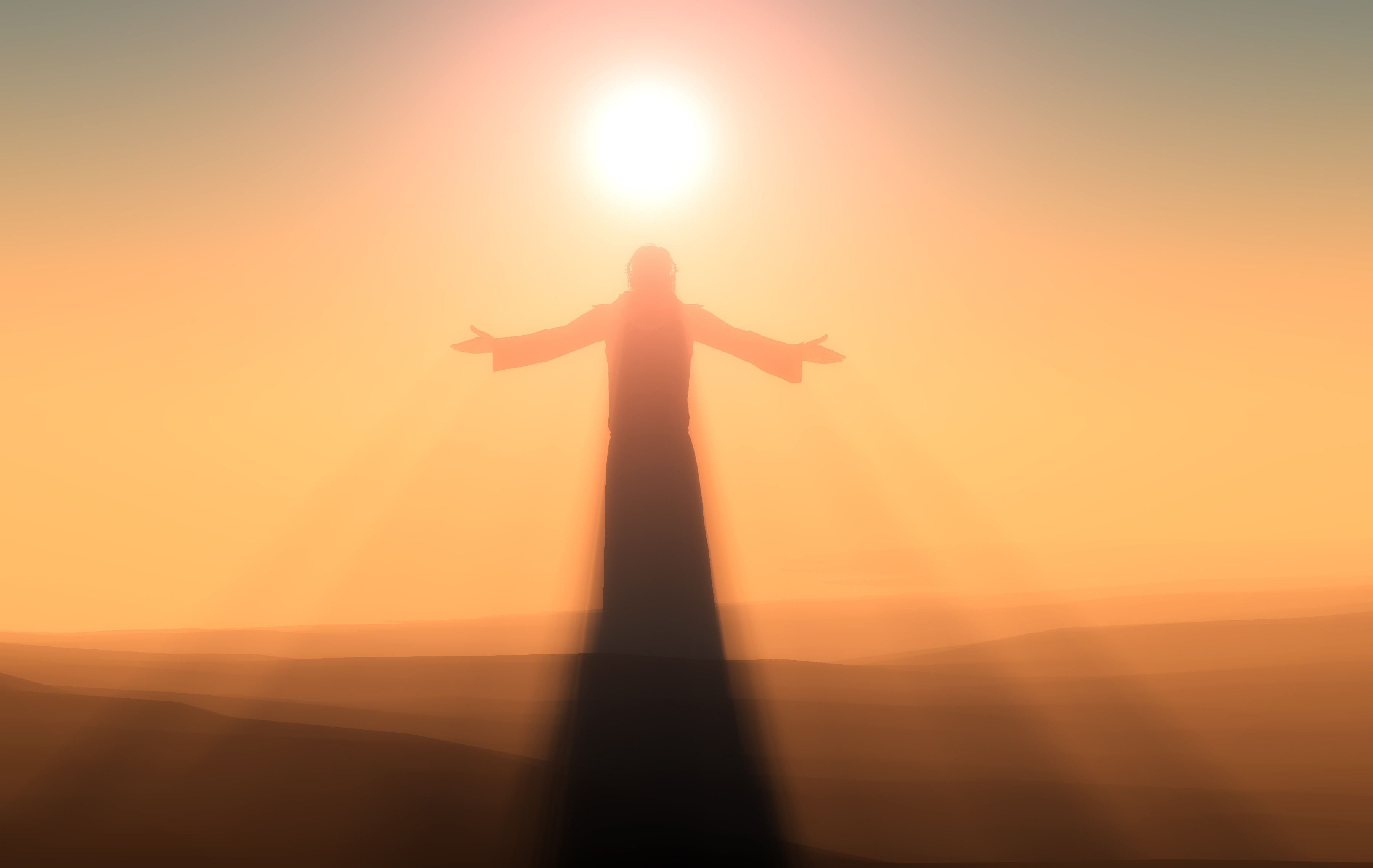 Christ is born naturally leads to Christ is risen.

Understood within the context of history, Christmas leads to the Cross, the Empty Tomb, and the Ascension. So while we can certainly focus on Jesus’ Nativity in Bethlehem in December, let’s not forget to take the opportunity to remember what happens next.

G. Shane Morris of the Colson Center’s Breakpoint recently wrote an article for their annual Advent reading series directly about this topic.

This all leads to the truth that without either the Incarnation (God-in-the-flesh) or the Resurrection, none of us has any hope. No achievement, no status, no optimal performance, no bucket list is going to compensate for the lack of a future beyond the grave. Many wise men and women have written much on this reality. Perhaps the Apostle Paul said it most concisely to the Corinthian church nearly two millennia ago:

If in Christ we have hope in this life only, we are of all people most to be pitied.
‍1 Corinthians 15:19

But, if this event is true, that God truly did come in the flesh to earth and accomplished what He set out to do, then Christmas is significant as the fulcrum of history upon and around which all endeavor turns and focuses on.

Morris goes on to quote from C.S. Lewis, particularly from his aptly-titled book Miracles. He picks up with Lewis’ statement regarding this Grand Miracle:

“But…supposing God became a man.” Such a Person—possessed of the inexhaustible power and holiness of Divinity but clothed in the flesh, blood, and rational animal nature of man—could suffer, submit, change, and die, and do all of these perfectly. As man He could discharge man’s debt by living the life God required and dying the death justice demanded. But as God, He could elevate human nature to something hitherto unimagined: “For He was made man that we might be made God,” writes Athanasius, “and He manifested Himself by a body that we might receive the idea of the unseen Father; and He endured the insolence of men that we might inherit immortality.”

All of this is a reminder in December and any other month that the Incarnation is “the central event in the history of the Earth—the very thing that the whole story has been about.” It is the Grand Miracle that the world had been prepared for and in which we now live in fulfillment.

Speaking of that life, we are very much living that phenomena of ‘the already and not yet.’ For those of us who believe, who have placed our faith in the work of Christ, we suffer like everyone else who has ever lived. We deal with our own sin nature and that of others. We experience the brokenness of creation, particularly manifested through disease and death. We have seen aspects of evil distort and pervert the good gifts that God has given us.

But no longer is this the final word. It hasn’t been for nearly two thousand years. And a major part of our responsibility as our child’s primary educators is to ensure that he or she understands, imagines, and at least has the opportunity in practicing what it looks and feels like to accept that promise as a child. Yes, he or she will have plenty of opportunities as an adult to fall away. (None of can guarantee our children’s faithfulness any more than we can for our own.) But we can be the voice that speaks with clarity and love,

In the weeks that we have left together for the fall semester and Christmas, let us not get lost in the busyness of the season. Let’s demonstrate to our families and ourselves a better way, an orientation toward a reality that is worthy of sustaining for the rest of one’s life. This includes keeping God’s Grand Miracle of the Incarnation front and center of all of our living together.