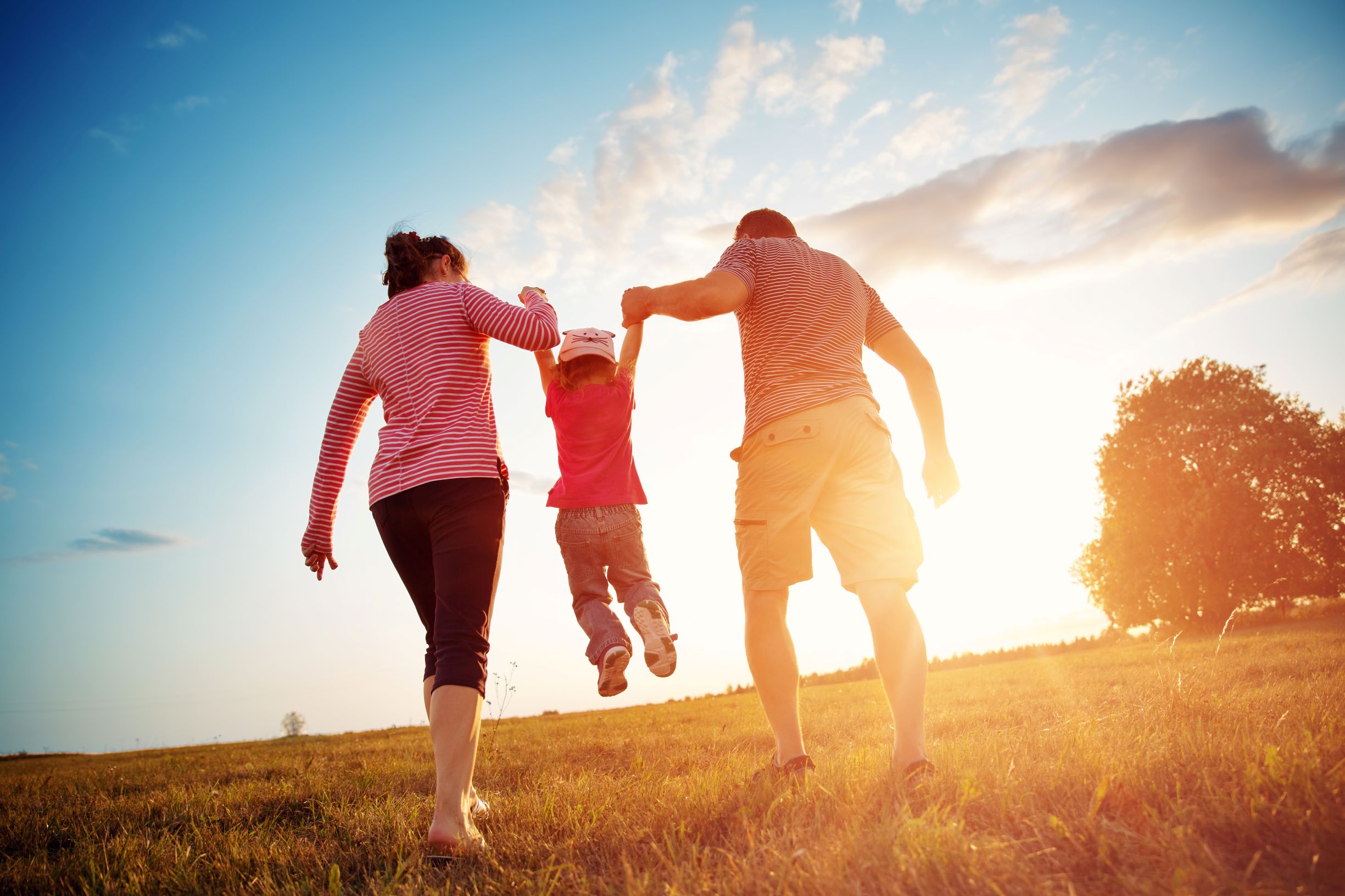 What does it mean to be a leader, a ruler, of one’s own home?

There are probably few questions that could generate so many possible answers. Whether it’s --

a reaction to how you were reared as a child,

a response to how your friends parent their children,

or the default setting based on what seems to work most of the time,

each of us has developed a way of leading in our home. But is it best for the children, keeping in mind their need for consistency and cultivation of their personhood? Is it sustainable, even when we or they are stressed? And is it a kind of leadership that we want our children to model with their own children?

Charlotte Mason addressed this question of parent leadership head-on throughout her works. As I’ve shared before, Mason typically wrote with parents as educators primarily in mind; teachers came second. She understood that the best laid plans at school would be for nought without parents’ initial and continuing commitment for their part in their child’s character and habit formation. She saw all of the possible relationships that could be enriched at school having their origins at home.

In her classic book Parents and Children, Charlotte Mason answers this question with additional questions before arriving at her ‘captain idea’ that she invites her reader to consider. Here’s what she has to say regarding, “The Rule of Parents cannot be Deputed.”

Now, the first thing we ask for in a ruler is, 'Is he able to rule? Does he know how to maintain his authority?' A ruler who fails to govern is like an unjust judge, an impious priest, an ignorant teacher; that is, he fails in the essential attribute of his office. This is even more true in the family than in the State; the king may rule by deputy; but, here we see the exigeant [demanding] nature of the parent's functions; he can have no deputy. Helpers he may have, but the moment he makes over his functions and authority to another, the rights of parenthood belong to that other, and not to him…

Mason argues that only we as parents can truly bear that responsibility and privilege that has been given to us by God for the bringing up of our children. Yes, we can all certainly use help, but it is up to us to discharge our unique duties.

Mason continues below with considering what happens when parents abdicate their responsibilities.

Here is indicated a rock upon which the heads of families sometimes make shipwreck. They regard parental authority as inherent in them, a property which may lie dormant, but is not to be separated from the state of parenthood. They may allow their children from infancy upwards to do what is right in their own eyes…

In other cases, the love of an easy life tempts parents to let things take their course; the children are good children, and won't go far wrong, we are told; and very likely it is true. But however good the children be, the parents owe it to society to make them better than they are, and to bless the world with people, not merely good-natured and well-disposed, but good of set purpose and endeavour…

So, what does it mean to exercise authority wisely in our homes? Avoiding both the extremes of authoritarianism and permissiveness, Mason brings us back to what matters most about being a parent, that is, wisely looking out for the interests of our child today and in the future. Keeping that in mind, she is also a realist about the limitations and scope of each parent’s authority.

Having seen that it does not rest with the parents to use, or to forego the use of, the authority they hold, let us examine the limitations and the scope of this authority. In the first place, it is to be maintained and exercised solely for the advantage of the children, whether in mind, body, or estate.

Again, the authority of parents  is itself a provisional function, and is only successful as it encourages the autonomy of the child. A single decision made by the parents which the child is, or should be, capable of making for itself, is an encroachment on the rights of the child, and a transgression on the part of the parents.

I believe that this idea of incremental divestment of our authority to the child as he or she is mature enough to take that on themselves helps to relieve much of the tension that we as 21st century parents might feel about how much is too much or too little.

This principle is most clearly to children through example and the humility of a parent showing that we ourselves are also under authority. Mason continues, writing that -

Once more, the authority of parents rests on a secure foundation only as they keep well before the children that it is deputed authority; the child who knows that he is being brought up for the service of the nation, that his parents are acting under a Divine commission, will not turn out a rebellious son.

Further, though the emancipation of the children is gradual, they acquiring day by day more of the art and science of self-government, yet there comes a day when the parents' right to rule is over; there is nothing left for them but to abdicate gracefully, and leave their grown-up sons and daughters free agents, even though these still live at home; and although, in the eyes of their parents, they are not fit to be trusted with the ordering of themselves: if they fail in such self-ordering, whether as regards time, occupations, money, friends, most likely their parents are to blame for not having introduced them by degrees to the full liberty which is their right as men and women. Anyway, it is too late now to keep them in training; fit or unfit, they must hold the rudder for themselves.

These are sobering thoughts, worthy of extended consideration. Granted, just like us, our children will have ample scope of choice as adults to be the kind of people that God created them to be, or not. However, parents’ role in leading their children before their emancipation as adults cannot be overstated.

In the meantime, Charlotte Mason emphasizes that this kind of parental leadership is not based on lists of rules or some other kind of formula. Rather, it is founded on a self-sacrificial relationship where parent and child understand that in the long run, they are more like brothers and sisters under the Lordship of Christ. Therefore, as a child grows up, he or she is cultivated to take his or her charge of not only wisely leading one’s self but others as well. Keep in mind this final inspirational idea from Mason:

As for the employment of authority, the highest art lies in ruling without seeming to do so… Happy is the household that has few rules…

In our homes, let’s focus much less on maintaining lists of rules and regulations and instead continue to strive together to be the kinds of leaders who are helping our children grow up to be faithful and mature leaders in their own homes.